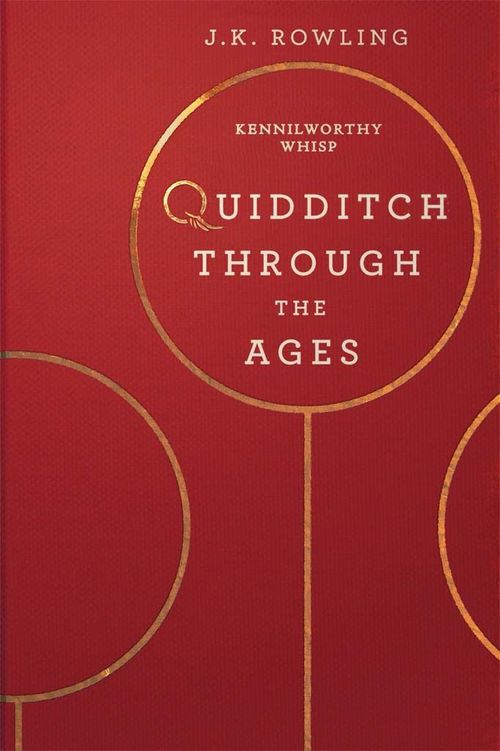 Quidditch Through the Ages

From its origins on Queerditch Marsh in the eleventh century to the sophisticated sport played today, discover how "Quidditch unites witches and wizards from all walks of life, bringing us together to share moments of exhilaration, triumph and (for those who support the Chudley Cannons) despair", according to Professor Albus Dumbledore's foreword.

Do you know why refereeing a Quidditch match was once a task for only the bravest witches and wizards, or how to tell a Transylvanian Tackle from a Woollongong Shimmy? In this enlightening and highly popular Hogwarts library book, Kennilworthy Whisp reveals the daring highs and dangerous lows of the glorious game of Quidditch.